Come From Away tickets are now on sale

Wharton Center for Performing Arts is thrilled to announce the national tour of COME FROM AWAY, a Broadway musical about the true story of the small town that welcomed the world.  COME FROM AWAY will make its Michigan debut at Wharton Center’s Cobb Great Hall for a limited engagement, September 10-15, 2019.

Tickets are available online, at the Auto-Owners Insurance Ticket Office at Wharton Center, or by calling 1-800-WHARTON.

COME FROM AWAY tells the remarkable true story of 7,000 stranded passengers and the small town in Newfoundland that welcomed them. Cultures clashed and nerves ran high, but uneasiness turned into trust, music soared into the night, and gratitude grew into enduring friendships.

On September 12, their stories moved us all. 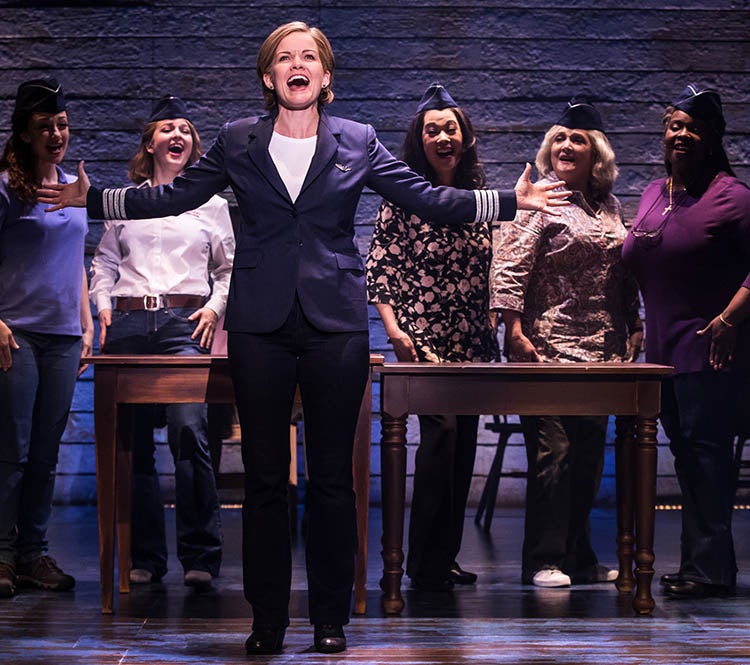