Tickets are now on sale for Dear Evan Hansen 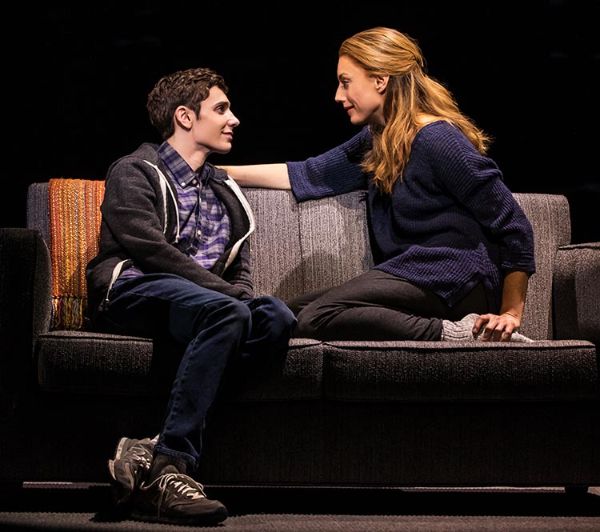 Individual tickets for the East Lansing premiere of Dear Evan Hansen are on sale online, at the Auto-Owners Insurance Ticket Office at Wharton Center, or by calling 1-800-WHARTON.

Declared “One of the most remarkable shows in musical theater history” by the Washington Post’s Peter Marks, Dear Evan Hansen opened at the Music Box Theatre to rave reviews on December 4, 2016. There, it has broken all box office records and struck a chord with audiences and critics alike, including New York Times critic Jesse Green, who, in his May 2019 re-review of the show, declared it “more and more ingenious with each viewing. It is more hopeful than ever.”

The Broadway production recently celebrated its two-year anniversary with a special donation to the Smithsonian, where the show’s iconic blue polo and arm cast will now be part of the permanent collection of the National Museum of American History in Washington, DC. A record-breaking U.S. national tour launched in October 2018 and is currently playing across North America, and a limited engagement recently closed at Toronto’s Royal Alexandra Theatre, where it ran through July 21, 2019. The show’s second international production will open in the West End on November 19, 2019, at London’s Noel Coward Theatre.

The Grammy Award-winning Original Broadway Cast Recording of Dear Evan Hansen produced by Atlantic Records, was released in February 2017, making an extraordinary debut on the Billboard 200 and entering the chart at #8 – the highest charting debut position for an original cast album since 1961 – and went on to win the 2018 Grammy Award for Best Musical Theatre Album. A deluxe version of the cast recording, including six bonus tracks and a pop cover from Katy Perry of “Waving Through a Window” is now available digitally. 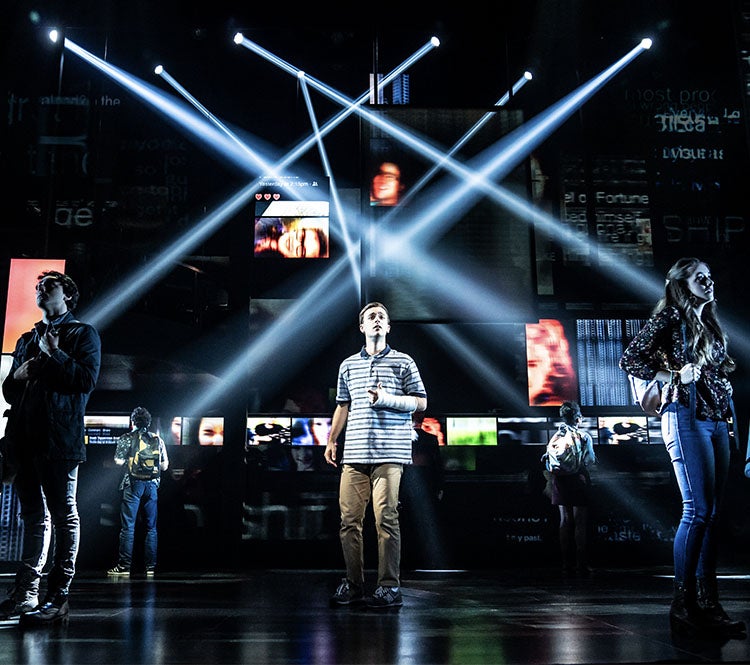