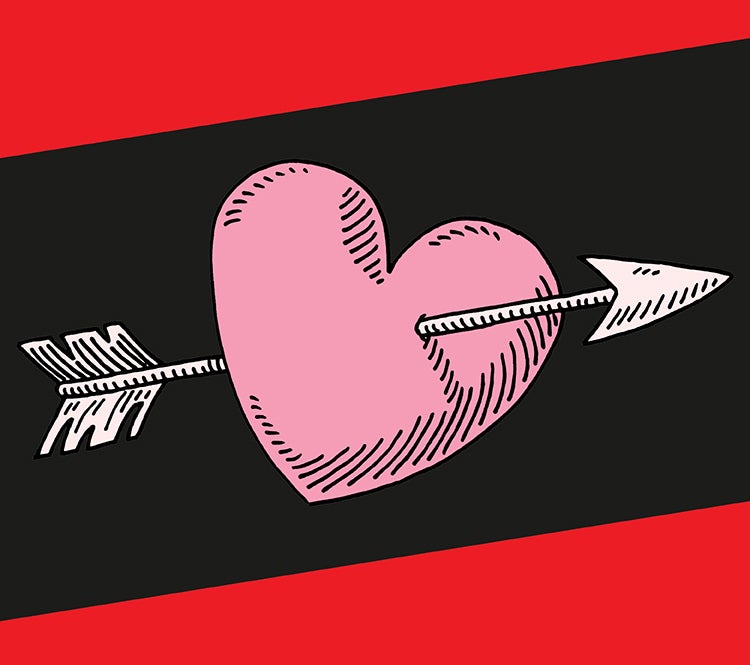 A staged concert of One Good Day, a new musical by Rona Siddiqui and Liz Suggs, is coming to Wharton Center’s Pasant Theatre September 22-23, 2018 as part of the ĭmáGen collaboration between MSU College of Arts & Letters Department of Theatre and Wharton Center Institute for Arts & Creativity. One Good Day is a feel-good show celebrating romantic comedies and finding hope.  Tickets are available online, at the Auto-Owners Insurance Ticket Office, or by calling 1-800-WHARTON.

Each year since 2014, ĭmáGen selects a new musical to be presented under the guidance of a Broadway-caliber director showcasing Broadway stars. These veteran professionals are matched with local high school students and MSU Musical Theatre and Dance students as part of the Musical Theatre Immersion Program at MSU.

"I'm not sure of a better collaboration project out there,” says Brad Willcuts, MSU Department of Theatre Assistant Professor and director of the ĭmáGen program. “Broadway actors, directors and writers are constantly saying how special and exciting our program is. I think we are the best in the country for what we can provide to the creative team and the students."

Lansing Catholic High School student Rachael Dec participated in the ĭmáGen program the last few years and says, “It’s a great learning experience!  I really enjoy getting to work with the college students and the equity actors.  They inspire me to work harder and strive to do better!”

MSU Department of Theatre graduate Ryan Duda credits the ĭmáGen program for pushing him as an actor. “It was also the most respected I’ve felt in the rehearsal room. The creative team's communication was clear and effective, and they never missed an opportunity to make a moment educational. This successful balance of creating a professional atmosphere that could coexist with an educational one led me to learn more about myself and my craft than I had ever done in one rehearsal process.”

One Good Day, taking a cue from beloved ‘90s rom-com movies like Sleepless in Seattle, When Harry Met Sally, You’ve Got Mail and more, follows popular NYC therapist Janey Hanks through 24 hours to test the theory of whether - like in the movies - your whole life can change in a day.  It’s a hilarious, feel-good show, that embraces hope and asks whether or not we expect too much or too little out of life and love. But, mostly, it's a show about the everlasting virtue of hope.

The creative team behind One Good Day is almost entirely composed of women, including a female composer, a female writer and a female director, who will be staying after each performance to conduct an exclusive after-chat about the process of creating the show.

One Good Day is the recipient of the ASCAP Mary Rodgers/Lorenz Hart Award. It was named "one of the best new musicals of 2014" by the Festival of New American Musicals and was selected for the ASCAP/DreamWorks Musical Theatre Workshop with Stephen Schwartz in LA. The musical was also featured at the 2017 Page to Stage Songwriter Showcase in London. It can be spotted next at the 29th Annual National Association for Musical Theatre Festival in NYC at New World Stages.

Ryan Scott Oliver, the composer and writer of last year’s ĭmáGen project, We Foxes, says, “ĭmáGen highlights MSU's connectivity to the National Alliance for Musical Theatre.  MSU is beginning to be the best in the country for what it gives new musical writers!"

ĭmáGen is a partnership between MSU Department of Theatre and Wharton Center with additional support from University Outreach and Engagement.