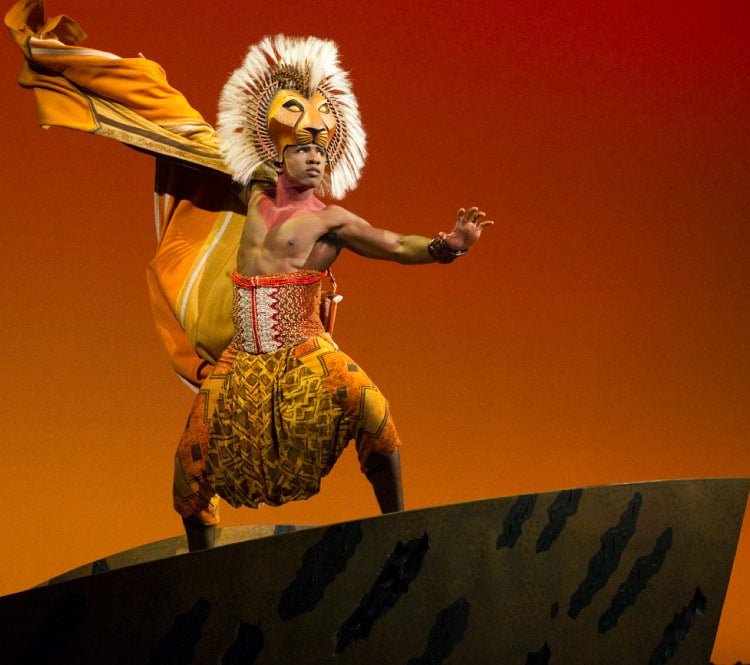 Modeled after a successful performance of THE LION KING sponsored by the Theatre Development Fund (TDF) at the Minskoff Theatre on Broadway, Wharton Center’s sensory-friendly experience provides a supportive environment for the audience. Slight adjustments to the performance will be implemented. For example, jarring sounds will be reduced and strobe lights focused into the audience will be eliminated. In addition, there will be several quiet spaces and activity areas for families.  There will be standing and movement accessibility throughout the theatre, and sensory objects including fidgets, earplugs and noise canceling headphones will be available. Trained staff and volunteers will provide support and assistance to patrons.

“We know that for people with sensory sensitivities — a group that includes many who are on the autism spectrum — attending a live theatre production can be a minefield of potential challenges. Wharton Center’s mission is to make theatre accessible to everyone,” noted Executive Director Mike Brand. “In addition, we are hoping that the entire family can come to Wharton Center to relax and enjoy what we offer in a friendly, welcoming environment.”

Patrons will have access to illustrated guidance materials and have an opportunity to become familiar with the theatre and their seat locations before they attend the show through materials provided online. They are also encouraged to bring their own manipulatives, seat cushions, comfort objects and extra support items, including electronic devices, to the theatre to use during the performance.

About THE LION KING

After 20 landmark years on Broadway, THE LION KING continues ascendant as one of the most popular stage musicals in the world.  Since its premiere on November 13, 1997, 25 global productions have been seen by more than 95 million people.  Produced by Disney Theatrical Productions (under the direction of Thomas Schumacher), THE LION KING is the only show in history to generate six productions worldwide running 15 or more years.  Performed in eight different languages (Japanese, German, Korean, French, Dutch, Spanish, Mandarin and Portuguese), productions of THE LION KING can currently be seen on Broadway; London’s West End; Hamburg; Tokyo and Sapporo; Madrid; Scheveningen, Holland; Manila, Philippines; and on tour across North America, for a total of nine productions running concurrently across the globe.  Having played over 100 cities in 20 countries on every continent except Antarctica, THE LION KING’s worldwide gross exceeds that of any film, Broadway show or other entertainment title in box office history.

The show’s director, costume designer and mask co-designer Julie Taymor continues to play an integral part in the show’s ongoing success.  The first woman to win a Tony Award for Direction of a Musical, Taymor has in recent years supervised new productions of the show around the world.

The Broadway score features Elton John and Tim Rice’s music from The Lion King animated film along with three new songs by John and Rice; additional musical material by South African Lebo M, Mark Mancina, Jay Rifkin, Julie Taymor and Hans Zimmer; and music from "Rhythm of the Pride Lands," an album inspired by the original music in the film, written by Lebo M, Mark Mancina and Hans Zimmer.  The resulting sound of THE LION KING is a fusion of Western popular music and the distinctive sounds and rhythms of Africa, ranging from the Academy Award®-winning song “Can You Feel the Love Tonight” to the haunting ballad “Shadowland.”