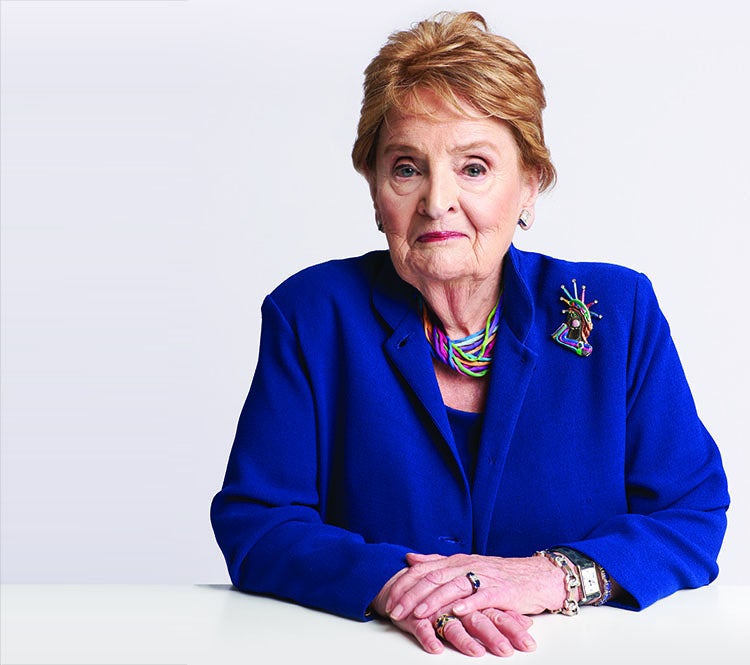 Dr. Albright is a professor, author, diplomat and businesswoman who served as the 64th Secretary of State of the United States. In 1997, she was named the first female Secretary of State and became, at that time, the highest ranking woman in the history of the U.S. government. From 1993 to 1997, Dr. Albright served as the U.S. Permanent Representative to the United Nations and was a member of the President’s Cabinet. She is a Professor in the Practice of Diplomacy at the Georgetown University School of Foreign Service. In 2012, she was chosen by President Obama to receive the nation’s highest civilian honor, the Presidential Medal of Freedom, in recognition of her contributions to international peace and democracy.