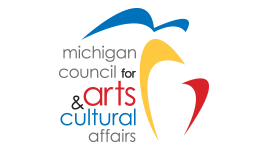 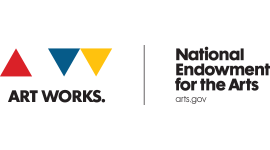 Clementine is having a terrible week, but this spunky eightyear-old doesn’t let her daily visits to the principal’s office get her down! Clementine tries to help out her friend, but ends up in a lot of trouble for it...until finally she’s worried that her parents might consider her “the hard one” in the family. They’re up to something mysterious. Are they thinking they’d be better off if they only had her little vegetable-named brother? Join America’s favorite curly-haired carrot-top as she navigates the hilarious waters of friendship, family, school and mischief on an epic third-grade adventure you’ll never forget.

This series is made possible in part by Jackson National Life Insurance Company; and SuttonAdvisors, PLC. Supported by Michigan Council for Arts and Cultural Affairs and the National Endowment for the Arts.

Part of the ActOne Family Series