All performances for Dear Evan Hansen have been rescheduled for May 17 -22, 2022.

Patrons who previously purchased tickets to Dear Evan Hansen are encouraged to hold onto those tickets. They will be honored for the new date. Simply mark your calendar and your tickets with the new date and arrive on that date with the original tickets.

If you have any questions, please email the Ticket Office at wharton@msu.edu.

Dear Evan Hansen has struck a remarkable chord with audiences and critics everywhere, including The Washington Post, who says Dear Evan Hansen is “one of the most remarkable shows in musical theatre history.” The New York Times calls it “a gut-punching, breathtaking knockout of a musical.” And NBC Nightly News declares the musical “an anthem resonating on Broadway and beyond.”

Public and Group tickets for Dear Evan Hansen cannot be exchanged. Subscription tickets can be exchanged until May 15, 2020, subject to availability.

Limit 8 tickets per account. Ticket orders that exceed the 8 per account limit are subject to cancellation without notice. All sales final. No exchanges or refunds. 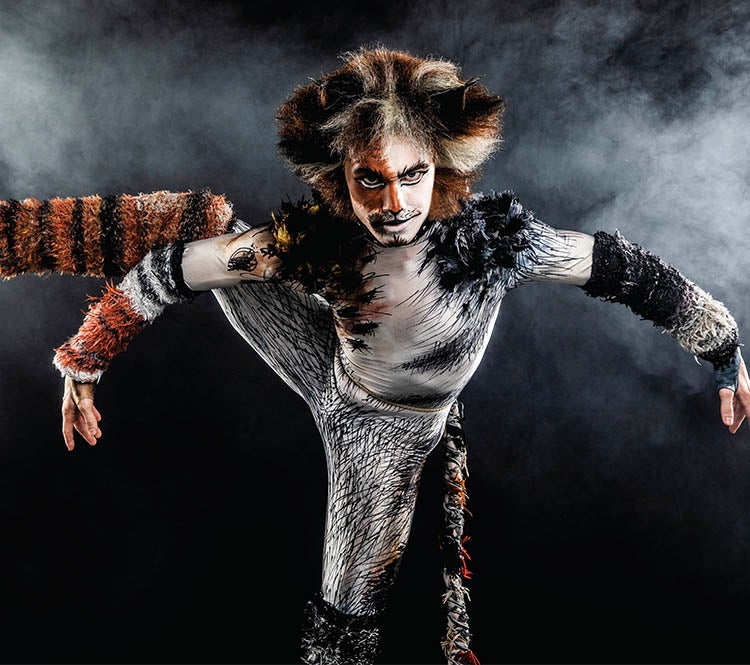 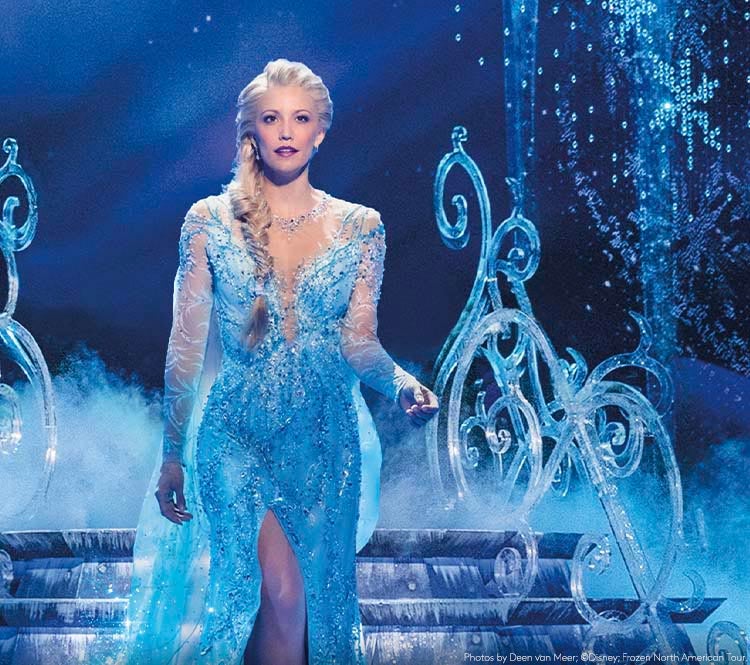