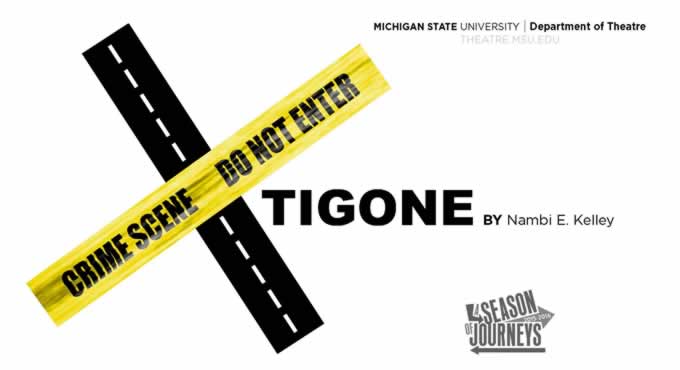 This show will be chosen as part of a national search related to global diversity and inclusion.

Chicago. Present day. Xtigone's brothers have been killed in drive-by shootings by each other’s rival gang. Her uncle, Marcellus da Man, calls a press conference on CNN to announce that the bodies should be buried instead of uncovering the reality of violence in the streets of the city. Will Xtigone go against her powerful uncle and risk death by uncovering her brothers' bodies? Using hip hop poetry, dance, and dialogue that speaks with an urban voice, this re-imagining of Sophocles' Antigone tells the story of the ill-fated Xtigone and her quest for her community's truth.

The ticket office at the Arena Theatre opens one hour prior to the show with the doors opening 30 minutes prior.