SOME SHOWS YOU SEE. THIS SHOW YOU FEEL.

Directed by Tony Award® winner Diane Paulus (Waitress, Pippin, upcoming 1776) with a Tony® winning book by Diablo Cody (Juno) and Grammy® winning score, this electrifying production about a perfectly imperfect American family “vaults the audience to its collective feet” (The Guardian). “Redemptive, rousing and real, Jagged Little Pill stands alongside the original musicals that have sustained the best hopes of Broadway." (The New York Times)

You live, you learn, you remember what it’s like to feel truly human ... at Jagged Little Pill.

East Lansing engagement is welcomed by Delta Dental of Michigan.

Contains strong language, adult themes, drug use, and moments of sexual violence that some may find upsetting.

This performance will include the use of haze and strobe lights. 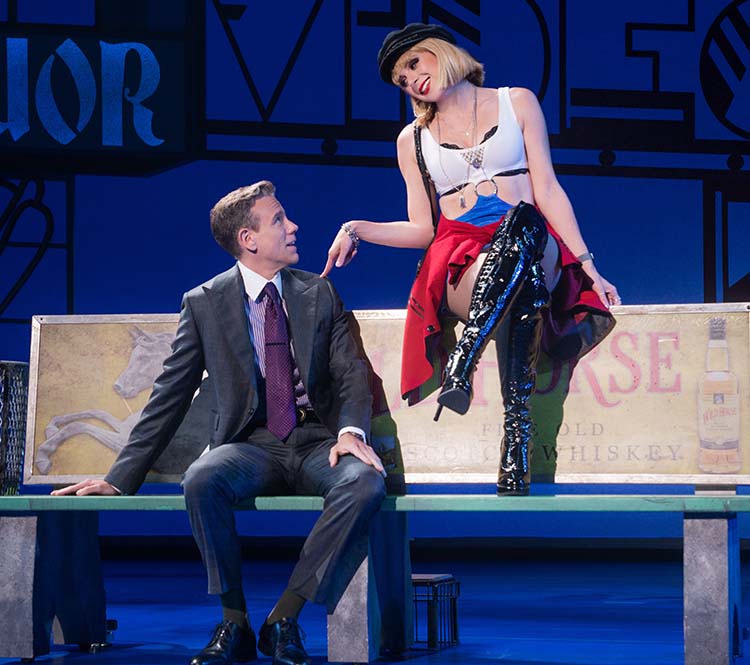 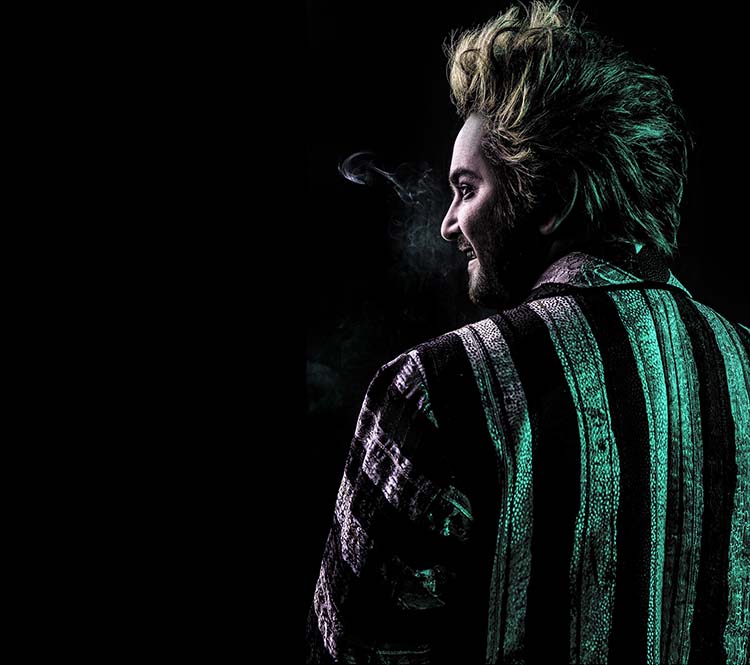 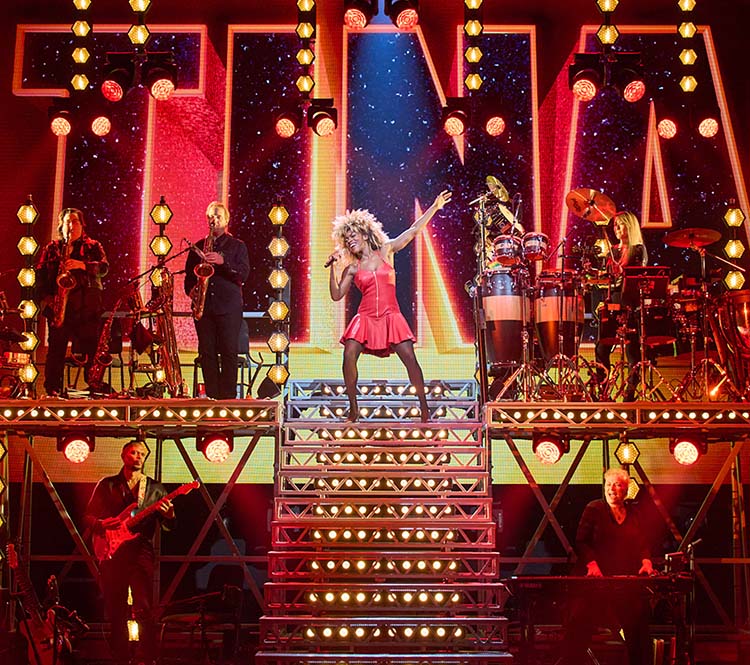