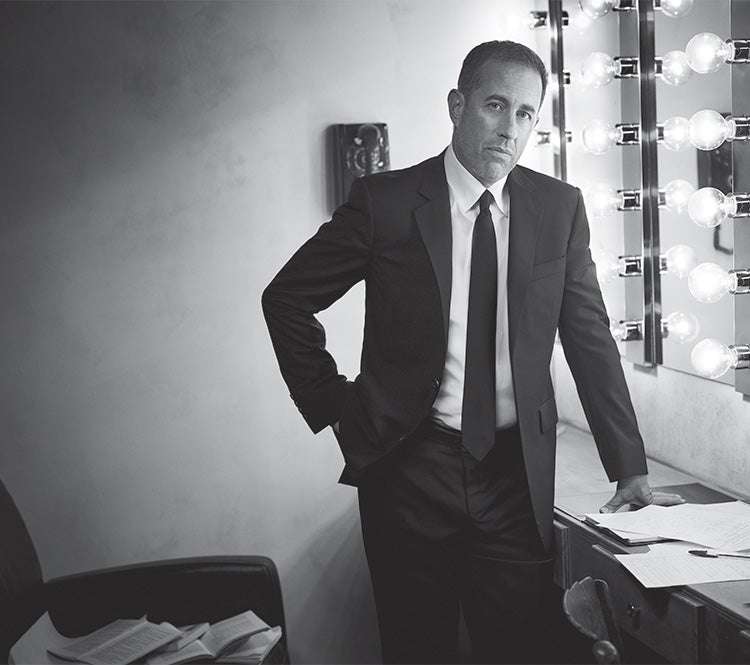 America’s premier comedian, Jerry Seinfeld, comes to East Lansing to perform his signature stand-up routine. Seinfeld has been hailed for his uncanny ability to joke about the little things in life that relate to audiences everywhere. His latest projects include the Emmy nominated web series, Comedians in Cars Getting Coffee, and his Netflix special Jerry Before Seinfeld. Seinfeld continues to perform both nationally and internationally.

Wilson Road will be closed at Shaw Lane due to construction