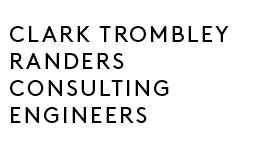 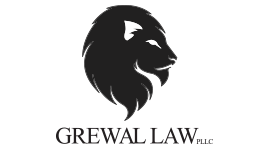 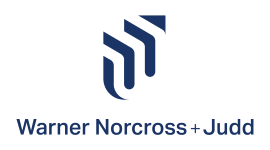 Cameron Mackintosh presents the new production of Alain Boublil and Claude-Michel Schönberg’s Tony® Award-winning musical phenomenon, Les Misérables, direct from the acclaimed two-and-a-half-year return to Broadway. Set against the backdrop of 19th-century France, Les Misérables tells an unforgettable story of heartbreak, passion, and resilience of the human spirit. Featuring the beloved songs “I Dreamed A Dream,” “On My Own,” “Stars,” “Bring Him Home,” “One Day More” and many others, this epic and uplifting story has become one of the most celebrated musicals in theatrical history. With its glorious new staging and dazzlingly reimagined scenery inspired by the paintings of Victor Hugo, this breathtaking new production has left both audiences and critics awestruck. “Les Miz is born again!”(NY1)

Performances start promptly at advertised curtain time and there is a strict 14 minute seating hold.

Run time is approximately 2 hours and 55 minutes with an 18 minute intermission.

Recommended for ages 10 and up.

College Night hosted prior to the November 14 performance by the Wharton Center Student Marketing Organization. RSVP