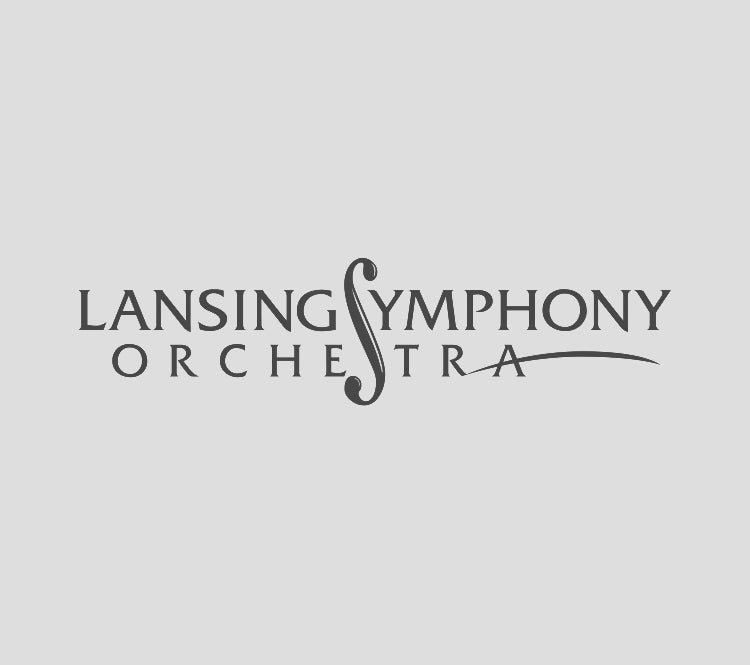 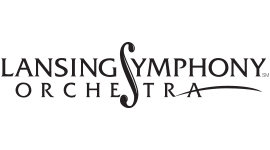 View health & safety protocols implemented by LSO. These protocols will be in place for this performance.

Brahms Symphony No. 2 has been described as “all rippling streams, blue sky, sunshine and cool green shadows.” The piece was written while Brahms was on summer holiday and stands in stark contrast to his 1st symphony. You will hear why early listeners came to call this Brahms’ Pastoral Symphony.

For insight into our MasterWorks programming, join us from 6:45pm to 7:15pm in the Wharton Center's Jackson National Lounge prior to each MasterWorks concert. You'll have a chance to hear selected passages of music, ask the artists a few questions, and head into the concert feeling more connected to the evening's program. PreView Conversations are led by WKAR Classical host Jody Knol.

Jody Knol began announcing classical music on 90.5 WKAR while a student at MSU in 1982. After receiving his degree in Interdisciplinary Humanities—music, theater, and political science—Jody worked as chief announcer for WMUK in Kalamazoo as two years before returning to WKAR to host the morning program in 1986. He now hosts the afternoon classical program from 1:00 to 4:00pm weekdays. In 1986, Jody became the host for Lansing Symphony Orchestra broadcasts on 90.5 Classical. He has also worked on a number of projects with the LSO, including "Sing Lansing" and the LSO/90.5 FM "Listening Contest" for elementary students. This is Jody's ninth season hosting LSO PreView Conversations. 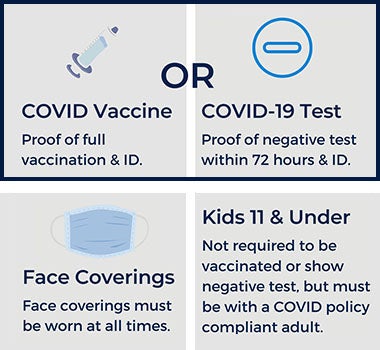