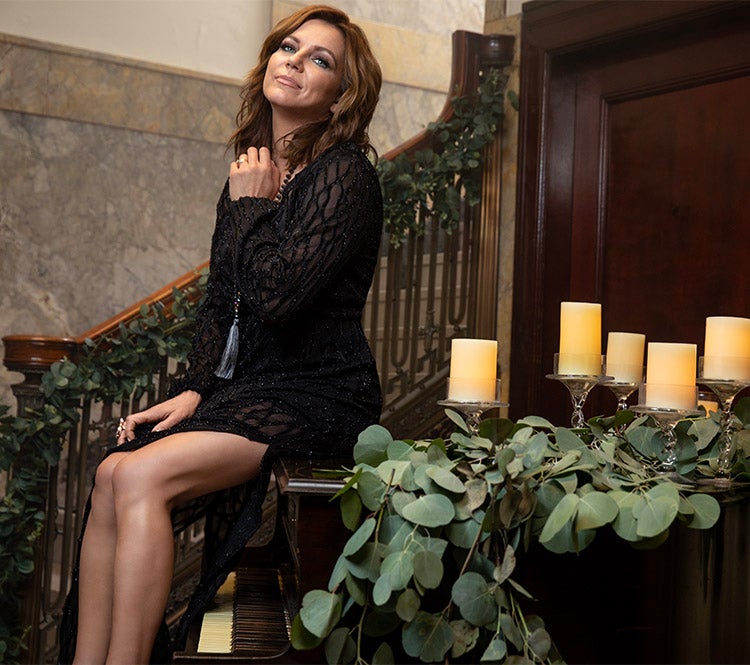 Most recently McBride released It's The Holiday Season, a 9-song holiday album. For this album, McBride collaborated with the late Patrick "Pat" Williams who arranged a set of classic Christmas songs with accompaniment from more than 35 world-class musicians at the famed Capitol Studio in Los Angeles and Blackbird Studio in Nashville. This release follows her 1998 multiplatinum White Christmas.

When Martina isn't in the studio, she focuses her time on charitable causes dear to her heart. Through her Team Music Is Love charity initiative, Martina partners with non-profit causes to help many of the communities she's performing in. Martina also invites fans to join her team in making the world a better place through the power of music. Since 2011, Team Music Is Love has been responsible for many successful fundraising and volunteer projects helping causes such as hunger relief, cancer research, combating domestic violence and helping children in need.

Martina McBride Fan Experience Package is brought to you by CID Entertainment.
VIP packages are non-transferable. To redeem all elements of your VIP order (other than tickets) you must present your receipt, picture ID, and credit card at the VIP Party check-in.  All package elements will be rendered invalid if resold. Name changes will only be issued at the sole discretion of CID Entertainment. CID Entertainment reserves the right to cancel your package for any reason.

There will be additional Security Measures in place for this event: 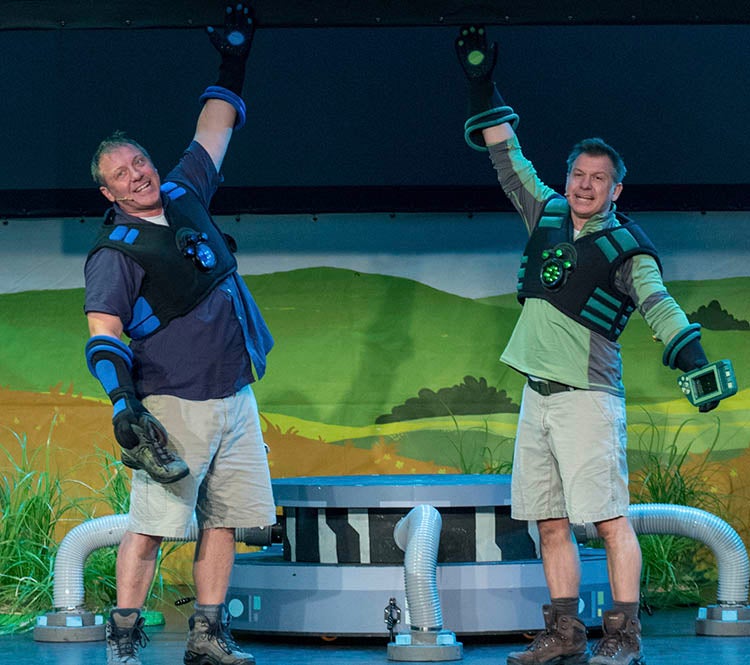 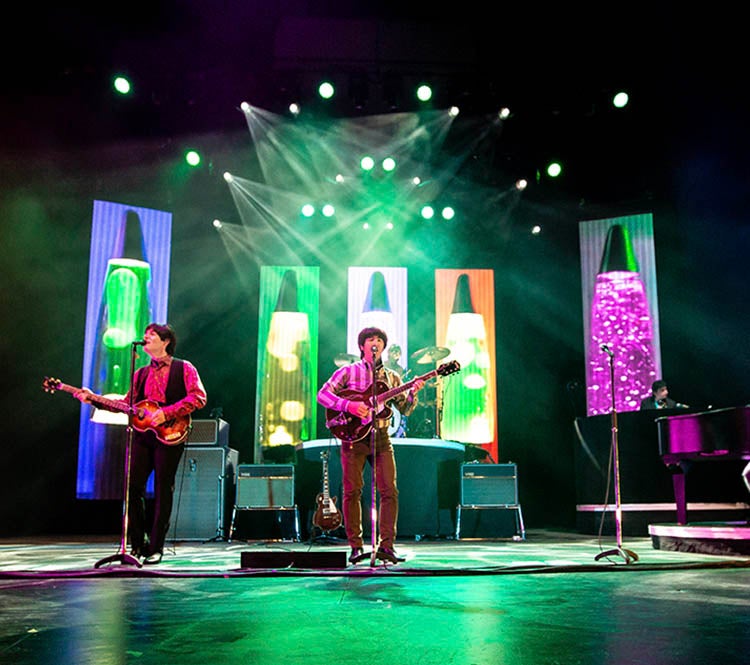 Rain — A Tribute to the Beatles