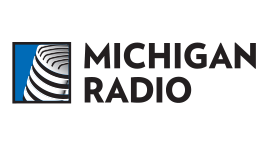 Mummenschanz has been dazzling audiences worldwide for decades. Since its successful Broadway run many years ago, theater troupe Mummenschanz has pioneered a new form of visual theater that has also given rise to multiple new genres. By creating a playful yet compelling experience through the inventive use of shadow, light, and creative manipulation of objects, Mummenschanz offers timeless insight into the human condition. The result is a visually stunning spectacle that is funny, sweet, poignant and transcends cultural barriers to spark the imagination.

Celebrating a momentous anniversary, the troupe revisits its history while writing the next chapter in its story of unmatched, non-verbal language. Featuring some of their most popular and successful productions, this 50th Anniversary performance takes audiences on an adventure of the heart and imagination. Perfect for all ages, prepare to be delighted, entranced and entertained by this timeless ensemble. 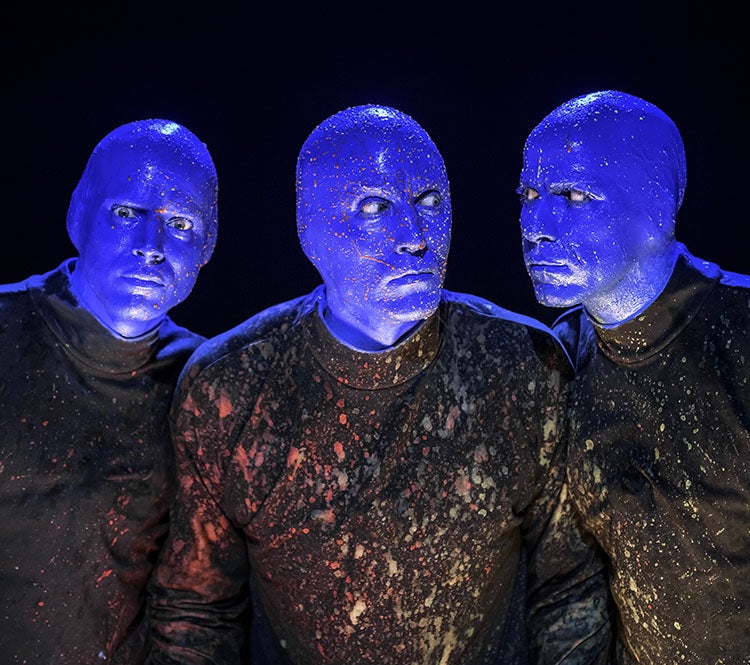 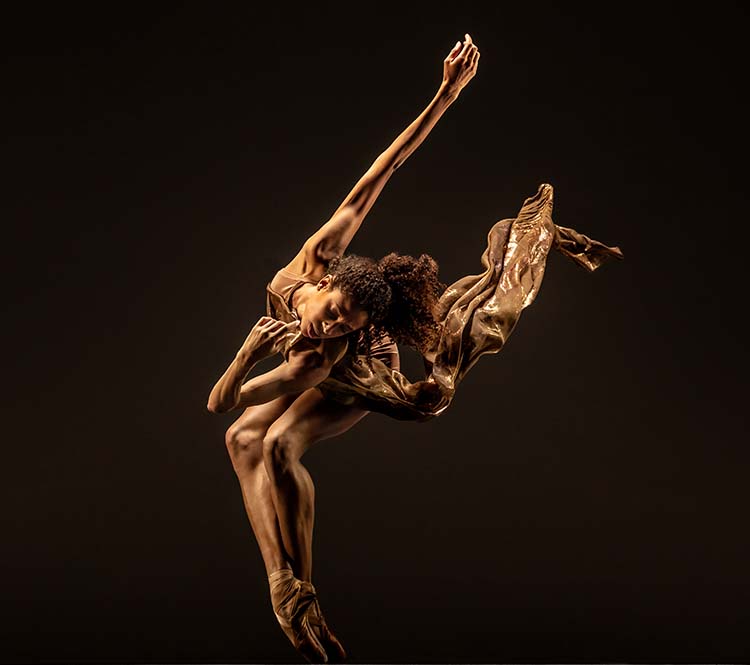