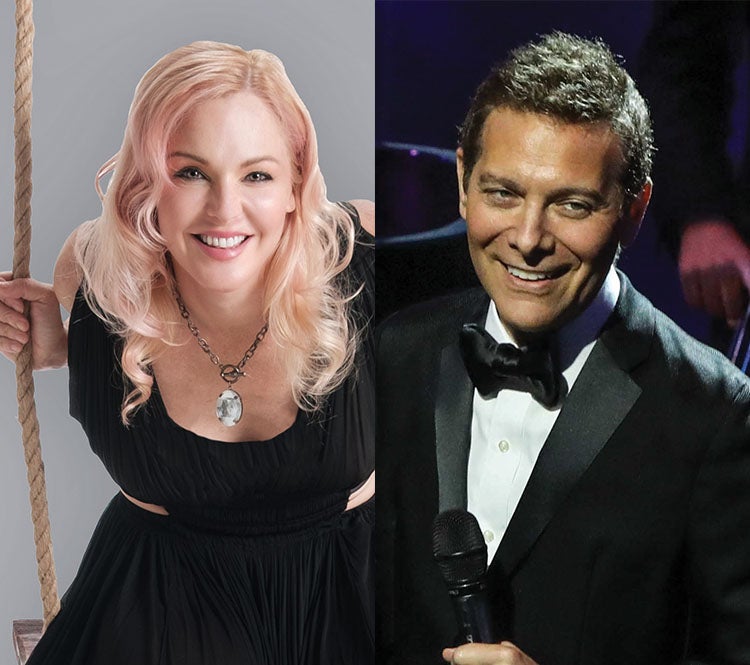 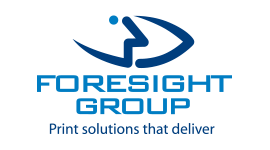 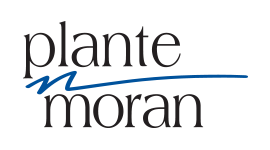 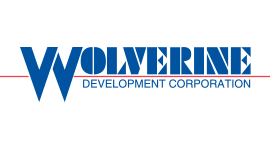 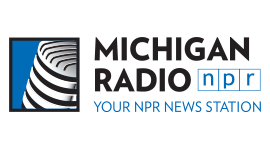 Five-time Grammy-nominated pianist and vocalist Michael Feinstein joins forces with Pink Martini’s Storm Large to reimagine standards and modern classics that are chilled, shaken and stirred into an unforgettable evening of music.

Michael Feinstein is well known as the Ambassador of the Great American Songbook. Lauded for his Emmy© nominated PBS specials, NPR series and concerts spanning the globe, Feinstein delighted audiences in his last appearance at Wharton Center nearly 10 years ago. He joins forces with vocal powerhouse and force to be reckoned with, Storm Large, for an unforgettable evening of music. Storm Large, the longtime lead singer of popular music group Pink Martini, and Feinstein will pay tribute to a wide range of artists such as Al Green, Frank Sinatra, Nat King Cole, James Taylor, Stevie Wonder, Smokey Robinson and many others, joined by a stellar five-piece band.

This performance will run approximately 75-90 minutes, with no intermission.

Recommended for ages 12 and up. 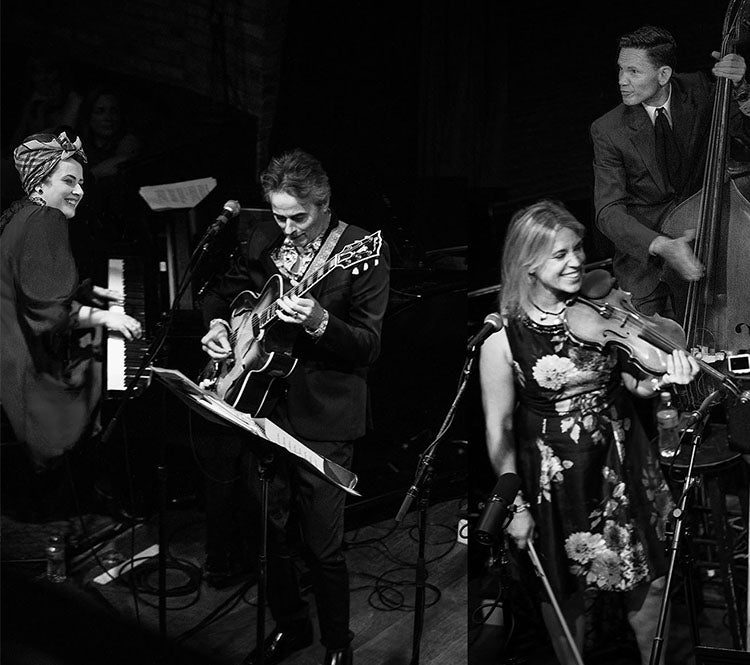