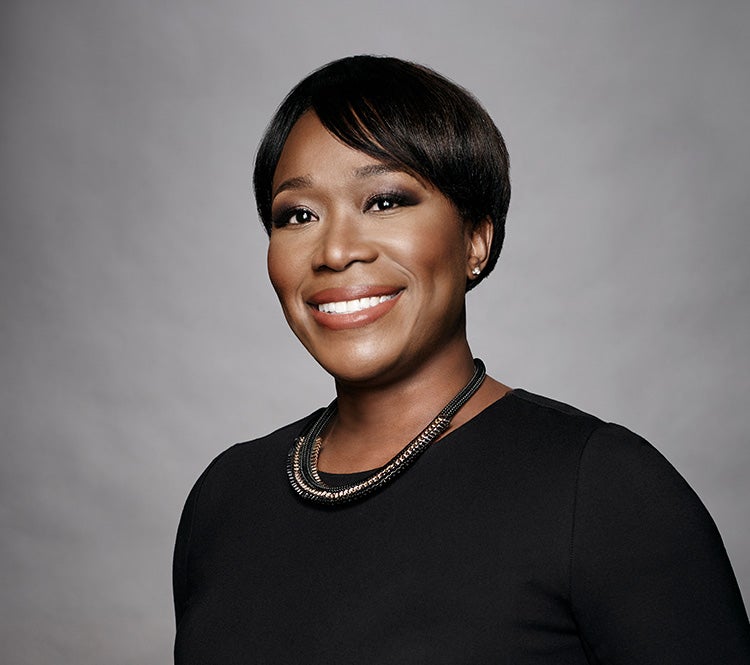 Gifted with an uncanny ability to break down and explain issues to politicos and ordinary viewers alike, Joy-Ann Reid has led a vastly successful journalism career. Beginning in 1997, she has hosted both radio and television talk shows, authored a provocative book about racial issues, and been honored with various awards. In addition to her journalism career, Reid worked for former U.S. President Barack Obama on his presidential campaign.

She has been a strong opponent of the Iraq war, and is praised as the “heroine of the anti-Trump resistance” by the New York Times. As a female African-American journalist, Reid shares her unique perspective on current issues plaguing today’s world.