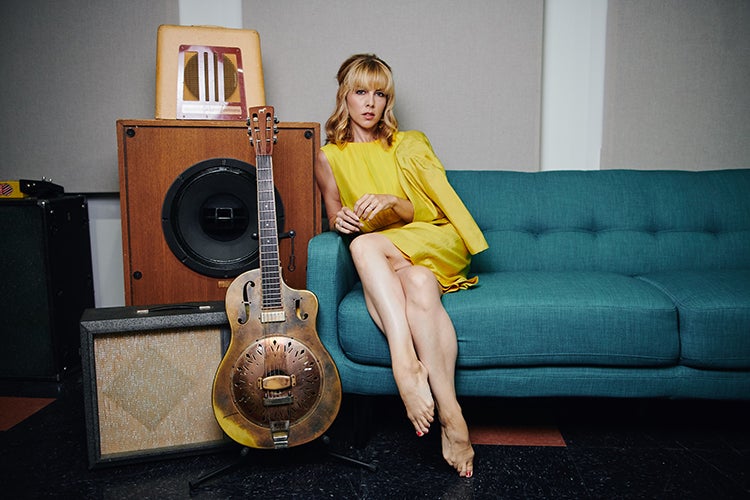 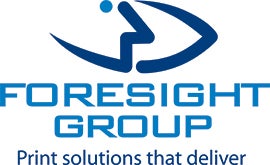 To celebrate the one-year anniversary of her album “Memphis Magnetic”, Morgan James and her husband, guitarist Doug Wamble, will be playing their favorite songs off the album, as well as some classic Memphis covers and their favorite love songs, live from their home studio in New York City.

“Imagine a voice big enough to knock you to the floor—and sensitive enough to make you shiver.”  —Terry Teachout, The Wall Street Journal

With viral sensation Postmodern Jukebox and with her own YouTube channel, Morgan’s music videos have accumulated more than 200 million views.