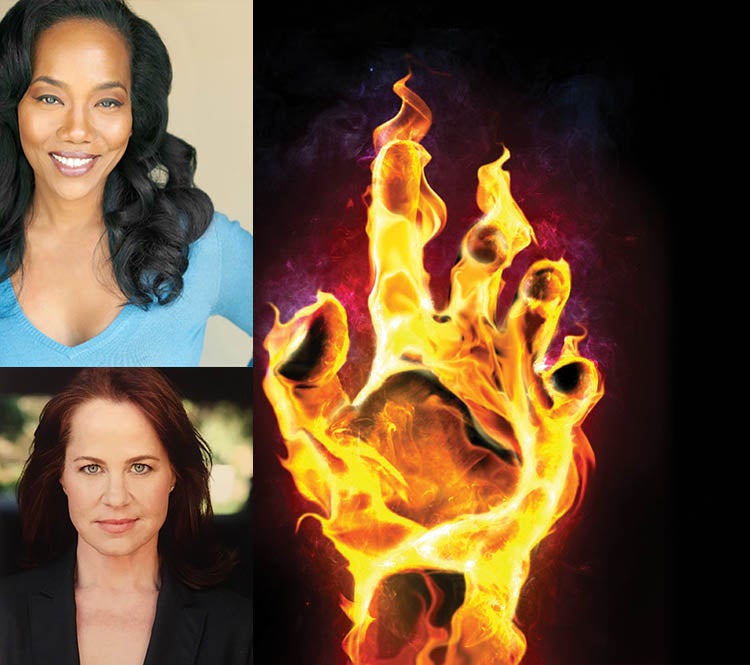 Translated, Directed, and Facilitated by Bryan Doerries. Dominic Dupont will be co-facilitating.

Starring actors Sonja Sohn, who played Detective Kima Greggs on The Wire, and Deirdre Lovejoy, also of The Wire, Promethea in Prison is an innovative theatrical reading of Aeschylus’ Prometheus Bound, exploring the impact on the incarcerated and the relationships between the imprisoned and their jailers. As punishment for giving fire to mankind, Zeus sentences Promethea to be chained to a rock at the end of the world for eternity. She remains steadfast in the righteousness of her cause throughout her punishment. This unique, participatory twist on the ancient myth highlights interplay between confrontation and compassion. The reading will be followed by a panel discussion facilitated by Dominic Dupont, who spent 20 years in state prison starting as a teenager, and was granted clemency last year by Gov. Cuomo.