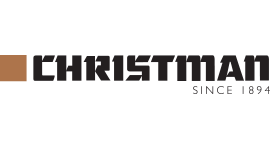 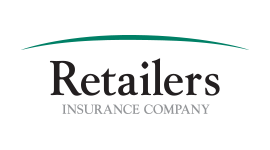 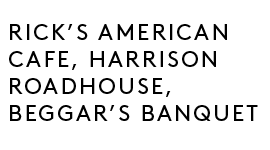 Discover a whole new world at Disney’s Aladdin, the hit Broadway musical. From the producer of The Lion King comes the timeless story of Aladdin, a thrilling new production filled with unforgettable beauty, magic, comedy and breathtaking spectacle. It’s an extraordinary theatrical event where one lamp and three wishes make the possibilities infinite. See why audiences and critics agree, Aladdin is “Exactly What You Wish For!” (NBC-TV).

Run time is approximately 2 hours and 30 minutes with a 20 minute intermission.

Performances will include special effects, haze and strobe lights.

Sign Language Interpretation and Audio Description are available on Sunday, December 8 at 1pm.

Open Captioning is available Thursday, Decemeber 5 at 7:30pm and Sunday December 15 at 1pm.

There will be additional Security Measures in place for this event:

All Sales Final, No Exchanges

All sales are final and non-refundable. Additionaly, there will be no exchanges for Aladdin.

Disability parking will be available at Wharton Ramp (Ramp 3) on a first come, first served basis. 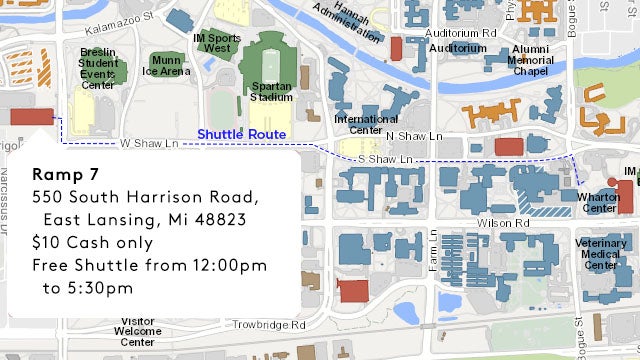